October 29, 2019
Central Ground Water Board  - To Develop and disseminate technologies, and monitor and implement national policies for the Scientific and Sustainable development and management of India's Ground Water Resources, including their exploration, assessment, conservation, augmentation, protection from pollution and distribution, based on principles of economic and ecological efficiency and equity.

There is lots of information published on their website... http://cgwb.gov.in/ - we have shared a few links below. 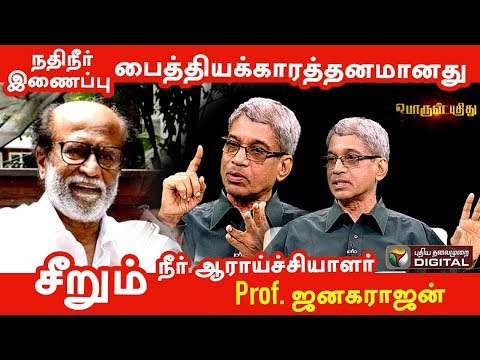 Superstar Rajinikanth on April 9 welcomed the BJP's poll promise of implementing river inter-linking and said the initiative would address the issue of poverty as it would lead to upliftment of farmers and employment for crores of people. Speaking to reporters here, he made it clear there was no change in his stand of not supporting any political party in the coming Lok Sabha elections bypolls to Tamil Nadu assembly. Interlinking of rivers is among the promises made in the BJP's manifesto for the 2019 Lok Sabha polls released Monday by Prime Minister Narendra Modi. "I've been pushing for inter-linking (of rivers). BJP has said it would form a commission for interlinking of rivers. It's welcome," he said. Noting that interlinking of rivers was a dream of former prime minister A B Vajpayee, the superstar recalled he had taken up the issue with the former when he met him and suggested that it be christened "Bhagiratham Yojana." Bhagiratham means 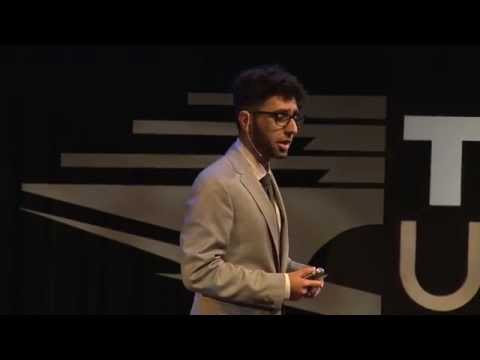 Biofiltration -- clean water for everyone: Uzair Mohammed at TEDxUCSD

Uzair Mohammed, a second-year bioengineering student at UC San Diego, shares his invention: a revolutionary "biofiltration" device that is grown by bacteria in sugar water that provides clean water at a fraction of the cost, and reminds us that anyone can do what he did with just a little vision and dedication.