Lujendra Ojha, explains the implications of these discoveries: “When we go and study other planets, we can look at planets that are maybe just now starting to develop life. That’s going to inform us about how we came on this Earth, how we were created”. But the research he is committed to doesn’t only pertain to our past. Sending people into space to colonise other planets has been part of the conversation for quite a few years. When asked if he would hop onboard a 1-way ride to Mars, Ojha responded with an affirmative yes. “I think humans were meant to be born on Earth but die somewhere else.”

Lujendra Ojha is a 25-year old Ph.D. candidate at the Georgia Institute of Technology in Atlanta. He was born in Kathmandu, Nepal and moved with his family to Tucson, Arizona when he was 15 years old. While attending the University of Arizona as an undergraduate student, he discovered mysterious, water-like streaks on the slopes of Martian mountains. The discovery led to a published article in Science when Ojha was 21 years old. This summer, NASA announced the findings of his latest study: the streaks are indeed flowing water on present-day Mars.Ojha plans to finish his Georgia Tech degree next year. His career goal is to work in a space research field. As for travelling to Mars someday, Ojha says he wouldn’t hesitate if given the opportunity. His favorite hobbies are mountain biking and playing guitar. Before he discovered water on Mars, Ojha used to play in a heavy metal rock band. 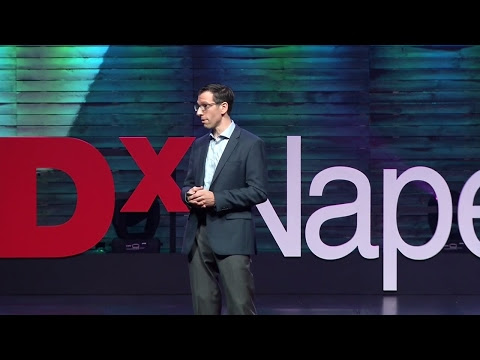